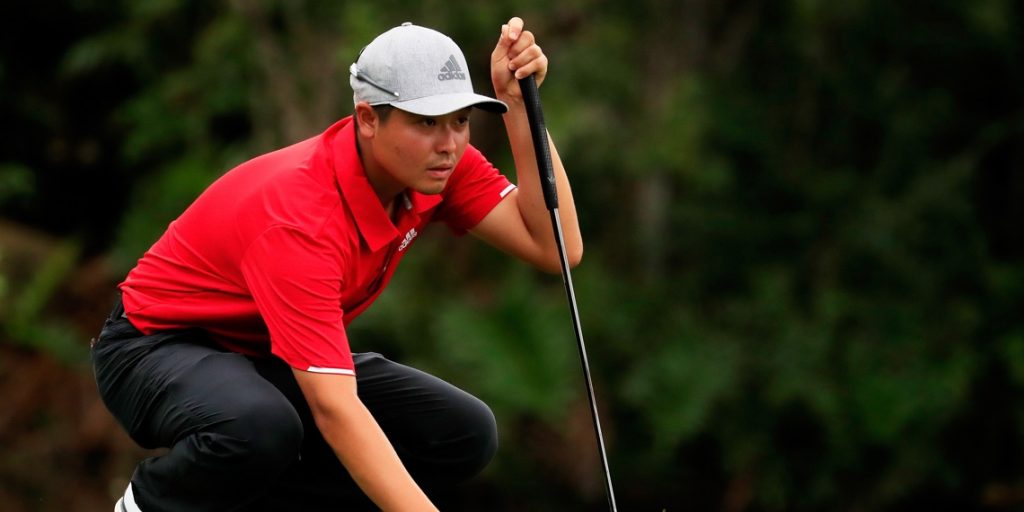 Hambric Sports is proud to welcome First Team All-American John Oda to the HSM family, as he announces his decision to turn professional. This comes after a stellar collegiate career at UNLV, which saw him register four individual titles and All-American honours, in each of his three seasons. The Honolulu native posted the second-best career […]

The seventh day of November, is one that Ricardo Gouveia definitely isn’t going to forget for a long time, as he finished off a stunning season with a gutsy victory at the NBO Golf Classic Grand Final, which also led him to capturing the Road to Oman and Challenge Tour No. 1 title. His double […]

Gouveia has eyes set on Challenge Tour’s No. 1 spot

With graduation secured up to the European Tour for 2016, a win at the coveted AEGEAN Airlines Challenge Tour event and ten other top 10 results from nineteen tour starts, 2015 can only be described as a massive success for Portugal’s Ricardo Gouveia. Currently positioned at the top of the Road to Oman standings courtesy […]

Hambric Sports is delighted to announce the signing of young South African star Zander Lombard.  Zander who hails from Pretoria has been playing golf ever since he could walk, and has continuously showed promise throughout his Junior and amateur career. Having turned scratch at the age of 12 it was very clear that he had […]