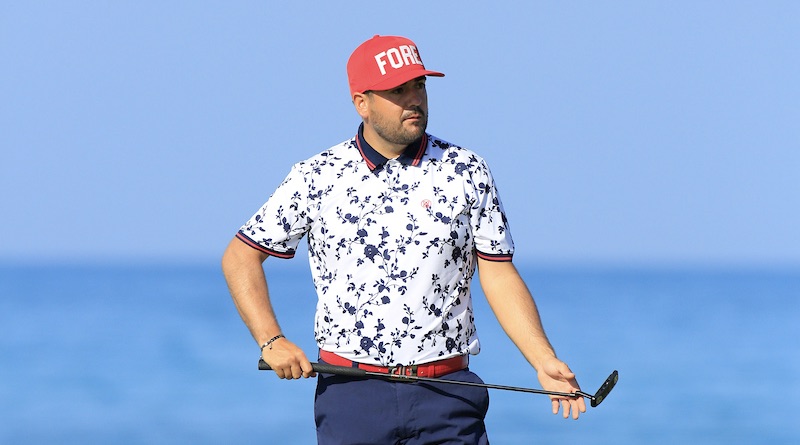 After 9 years of hard work, patience and persistence, Joel Sjoholm has claimed his maiden professional victory at the Italian Challenge in Sardinia on the Challenge Tour. Having carded a final round 65, Sjoholm came from two strokes behind overnight, to win by 4. Four birdies on the opening nine helped him to take the […]

Sweden’s latest golfing star is embarking on another exciting year on the European Tour. It has started brightly with Joel securing two impressive deals. Atlantis, The Palm Hotel and Resort in Dubai have re-signed him as their Golf Ambassador and TaylorMade Golf have also signed the young Swede which will see him using a significant […]