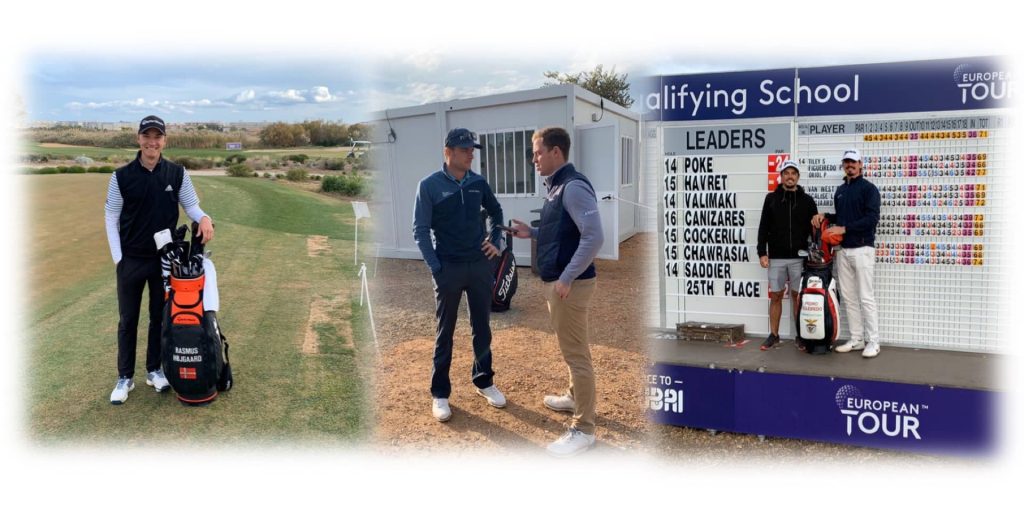 It was a day to remember at Final Stage of European Tour Qualifying School for Rasmus Højgaard, Laurie Canter and Pedro Figueiredo, as they all secured their full cards for 2020. The 2019 European Tour Q-School was contested over 252 holes in three stages, across 14 different venues. A record number of 1,063 entrants bid […] 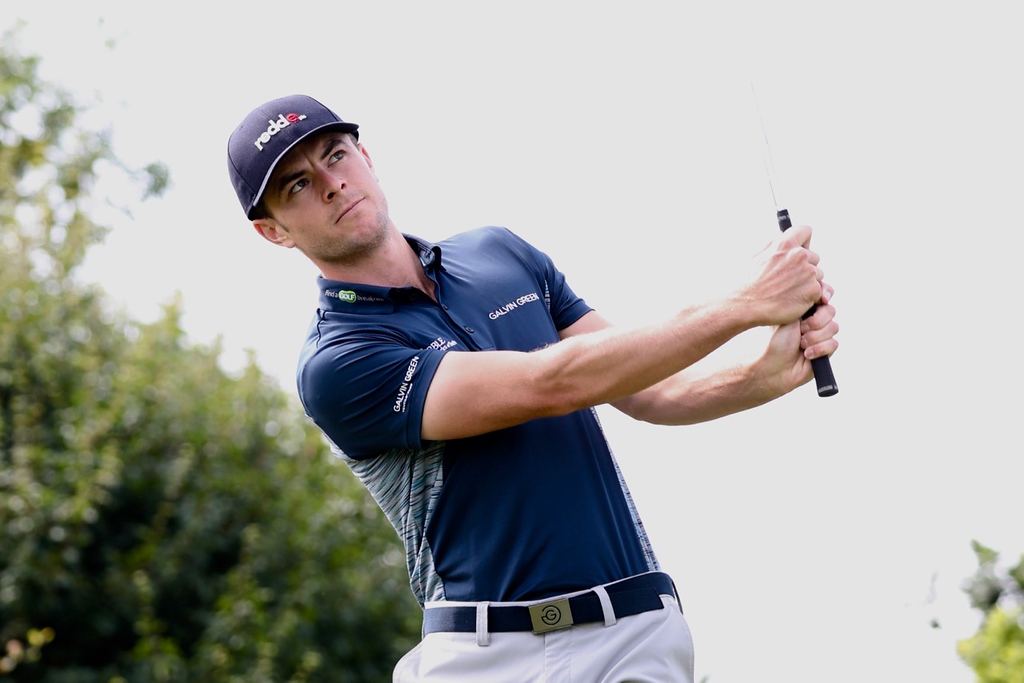 Findagolfbreak.com, the ultimate one stop shop for golf holidays in Ireland, the UK and Europe, have today announced their renewal of sponsorship with Adrian Meronk and Gary Hurley, as well as now supporting European Tour professional, Laurie Canter. Whilst playing golf around the world this season, Adrian will continue to sport the Findagolfbreak.com logo on his right sleeve and […]

Canter and Laird secure spots at The 146th Open Championship 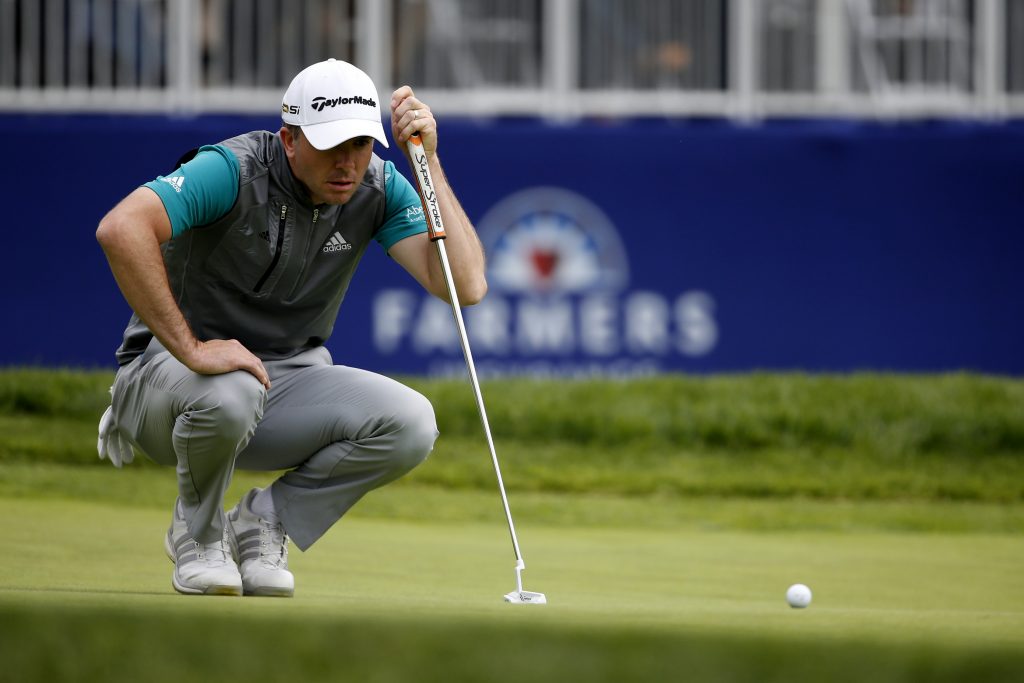 Well done to both Laurie Canter and Martin Laird on securing spots into the 146th Open Championship at Royal Birkdale later this month. Canter secured his tee-time after a thrilling play-off on Tuesday at Final Qualifying against two other players at Notts Hollinwell Golf Course. “Obviously it will be a great week, I’m just excited to […]