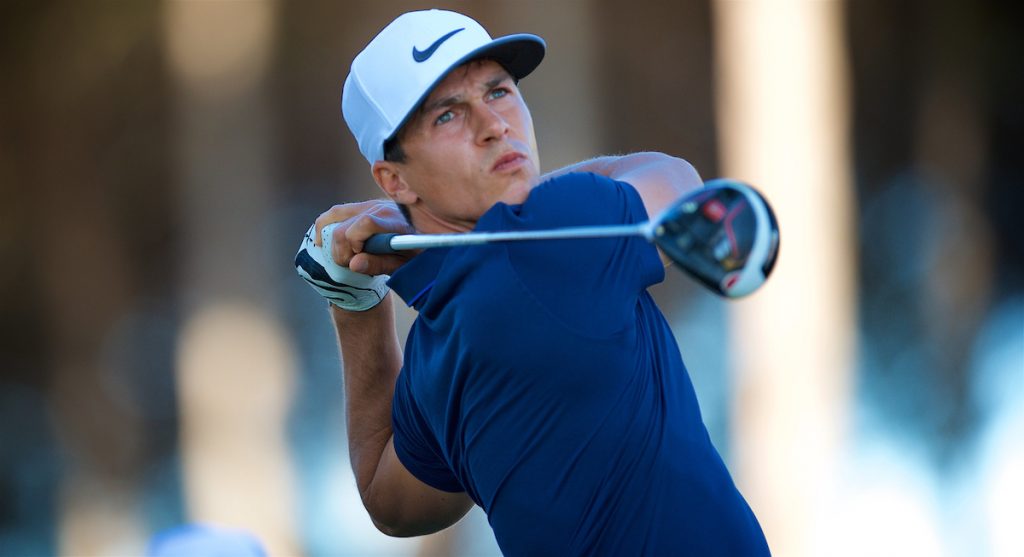 The Danes had been a dominant force all week, with a stunning round of 60 in the fourballs on Friday helping them take a four-shot lead into a final day where they would be playing the same format.

They did not have it all their own way, though, and the lead was cut to one shot on the back nine as the United States and China kept applying the pressure and France and Sweden made surging late charges.

A run of five birdies in six holes from the tenth was to reassert the Danish dominance, however, and Kjeldsen and Olesen finished at 20 under after a closing 66.

The win completes excellent seasons for Kjeldsen and Olesen, with both finishing in the top 20 of the Race to Dubai Rankings presented by Rolex and the latter extending his streak of winning seasons on the European Tour to three with victory at the Turkish Airlines Open.

Denmark’s previous best finish at the World Cup had been in 2001 when Thomas Bjørn and Soren Hansen finished in a tie for second, and for Kjeldsen it was a first victory in his sixth appearance, while Olesen was making his third.

“It’s been an absolutely incredible week, I’ve enjoyed it so much. I’ve enjoyed the camaraderie with Thorbjørn. I’ve been so impressed by his game, his attitude, and I think we’ve had a great time and that reflects in the result. When you’ve got a guy like this on the back nine on Sunday, it’s like you feel you want to die for the guy” said Kjeldsen.

“When you’ve got a guy like this on the back nine on Sunday, it’s like you feel you want to die for the guy. It’s different and that’s been really interesting to feel this. I sort of get the sense why teams get so together when they play well. I’ve never really experienced that before this week. I really enjoyed that and that team feeling is amazing. We obviously don’t get that very often” said Søren.

Olesen added: “It was tough but me and Søren have been great this week with just our mental strength. We’ve been very, very good keeping calm and playing our own game and we’ve both been playing well. So I wasn’t too nervous on that back nine. I felt like we’ve got to make some birdies at some point. They came at the right time”.

“We play different games but I think that’s actually really nice because then we don’t talk too much about the shots with each other, we just play our own shots and I think that helped a lot. I wasn’t too nervous on that back nine. I felt like we’ve got to make some birdies at some point. They came at the right time” said Thorbjørn.

Thorbjørn played a beautiful second and exquisite chip to birdie the par five 14th and then put his tee-shot to 12 feet for another birdie on the 15th and a four-shot lead.

Dubuisson birdied the last and the United States and China picked up further birdies, but the job was done, with Olesen applying the gloss on the last.

Congratulations Thorbjorn on your second win this month and to your partner Søren too!