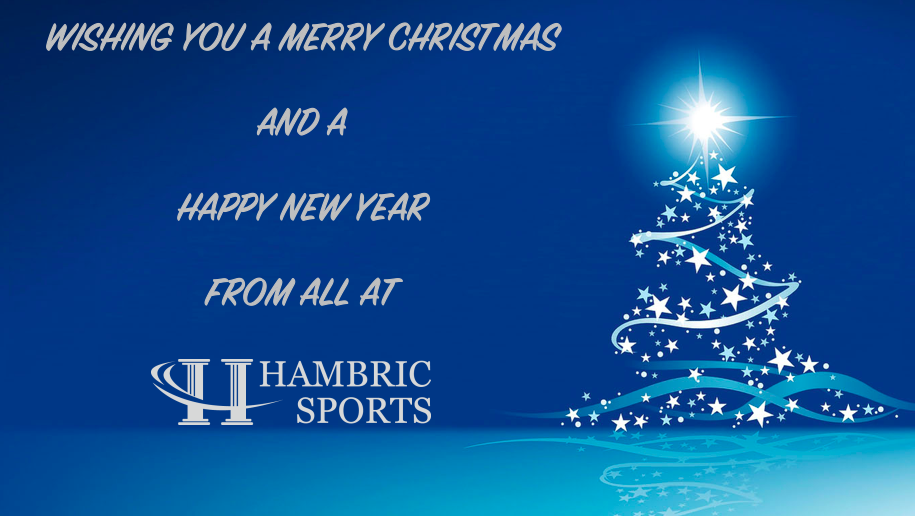 Happy Christmas from all at Hambric Sports

What a fantastic year 2016 was for all at Hambric Sports!

From Dustin Johnson’s major win at the US Open Championship, Cody Gribble’s maiden PGA Tour win, Thorbjorn Olesen’s victory at the Turkish Airlines Open followed by glory at the World Cup of Golf representing Denmark right through to Laurie Canter securing his European Tour Card for the 2017 season through Q-School again and Beau Hossler’s first professional win on the Adam’s Pro Tour, it was certainly a year that will go down as one of our best.

Thorbjorn Olesen – Winner of the Turkish Airlines Open and partnered with Soren Kjeldsen to win the World Cup of Golf for Denmark.

Cody Gribble – Secured his PGA Tour card for the 2017 season and went on to win the Sanderson Farms Championship.

Joël Stalter – Secured his European Tour card for the 2017 season by finishing 16th on the Road to Oman rankings after winning the Swedish Golf Challenge.

Mark F. Haastrup – Winner of the 2016 SM Match, Isaberg Open, Star for Life Challenge and the Tourfinal Vellinge Open on the Nordic Golf League. Has secured his Challenge Tour card for the 2017 season.

Beau Hossler – Winner of an Adam’s Pro Tour event. Before turning pro Beau was the 2016 Fred Haskins Award Winner, Ben Hogan Award Finalist, PING All-American, Big 12 Player of the Year and part of the All Big 12.

Laurie Canter – Secured his European Tour card for the 2017 season through Q-School.

Gonzalo Fernández-Castaño – Secured his PGA Tour card for the 2017 season.

Pedro Figueiredo – Winner of the Pinheiros Altos Classic II on the Algarve Pro Tour and the Grand Final Gambito Golf on the Spanish circuit.

Everybody here at Hambric Sports would like to wish you a peaceful and happy Christmas and a healthy New Year.