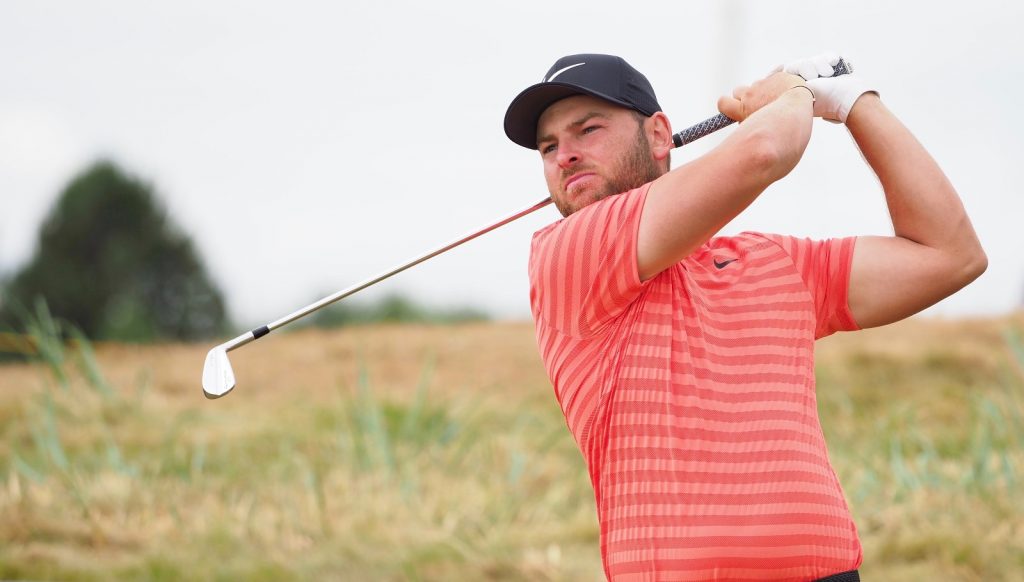 One of the world’s most promising golfers, Jordan Smith, has today announced his decision to sign with Hambric Sports.

Now more than half-way through his second season on the European Tour, the 2017 Porsche European Open winner enjoyed a fast rise through the golfing ranks over the last number of years.

In 2015, Smith won the PGA Europro Tour’s Order of Merit, which saw him gain promotion to the European Challenge Tour for the 2016 season.

Following his graduation to the Challenge Tour, Jordan went on to claim victory at the Red Sea Egyptian Challenge, the RAK Golf Challenge and with numerous other strong performances throughout the season, Jordan topped the Challenge Tour’s 2016 Road to Oman rankings.

The 2017 season saw Jordan pick up his maiden European Tour victory at the Porsche European Open, following a thrilling play-off with Alexander Levy.

Jordan’s victory in Hamburg saw him qualify for his maiden major at the US PGA Championship, where he went on to finish tied 9th, which was the highest placed finish of any European player that week.

Currently, Jordan is ranked 135th in the Official World Golf Rankings and 60th on the 2018 Race to Dubai, thanks to a tied 3rd place finish at the Volvo China Open and tied 8th at the Italian Open.

“I am very happy to be joining Hambric Sports”, said Jordan. “I believe their experience and global presence will help to take my career to the next level and I look forward to working with Rocky and the rest of the team”.

CEO of Hambric Sports, Rocky Hambric, said: “I am delighted to welcome Jordan to the family. Already a proven Tour winner, we are very excited and look forward to working with him as he continues his rise through the world ranks. We will be there every step of the way on Jordan’s long and successful golfing career.”

With offices in Dallas, Los Angeles & Dublin, Hambric Sports specializes in the management of professional golfers, and markets its clients on a global basis. This includes seeking and negotiating income-producing opportunities within the golf industry and corporate world. In addition to Smith, the list of clients includes Dustin Johnson, Brooks Koepka, Thorbjørn Olesen, Martin Laird, Beau Hossler, Gonzalo Fernandez-Castaño and Scottie Scheffler.