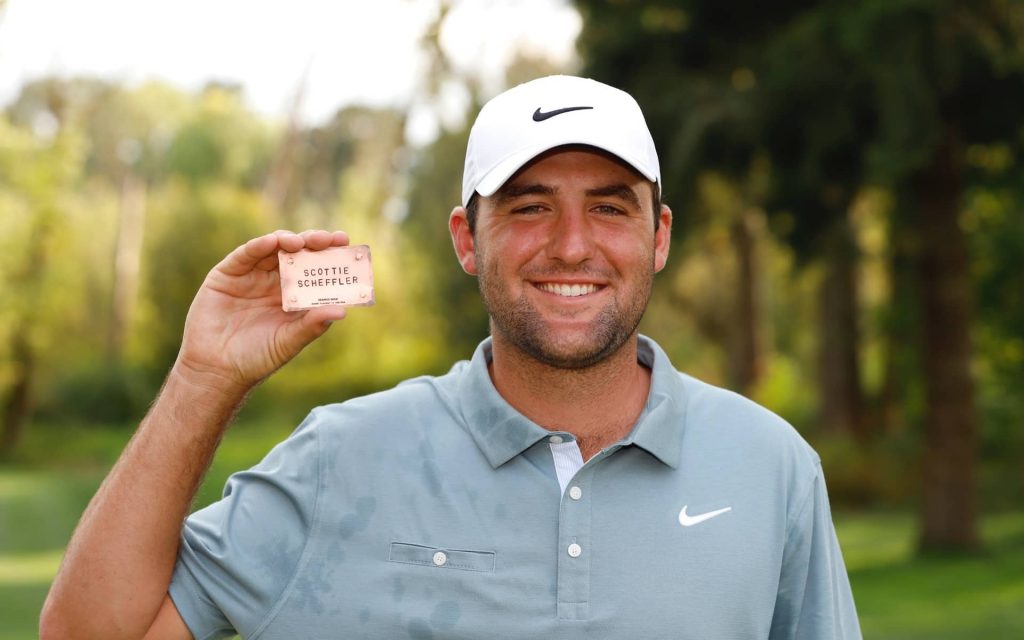 University of Texas alum, Scottie Scheffler, earned the top spot on both The Finals 25 and the combined points list of The 2019 Korn Ferry Tour season, having finished tied 7th at the Tour Championship, after a win and a tied 11th finish in his previous two starts.  This feat gives Scheffler fully exempt status […] 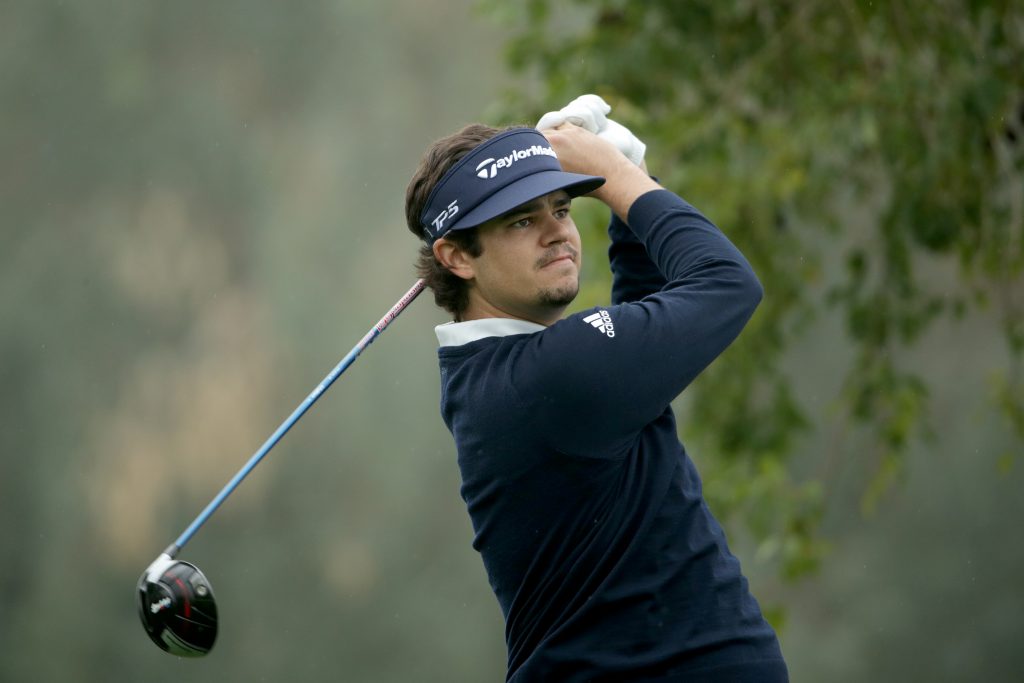 At the Houston Open, a final round of 67 from Beau Hossler, was enough to secure a playoff for the title with Ian Poulter, but unfortunately lost out to a par on the first extra hole. Hossler overcame a three-shot deficit with four straight birdies on the back nine. He had a chance to win on […] 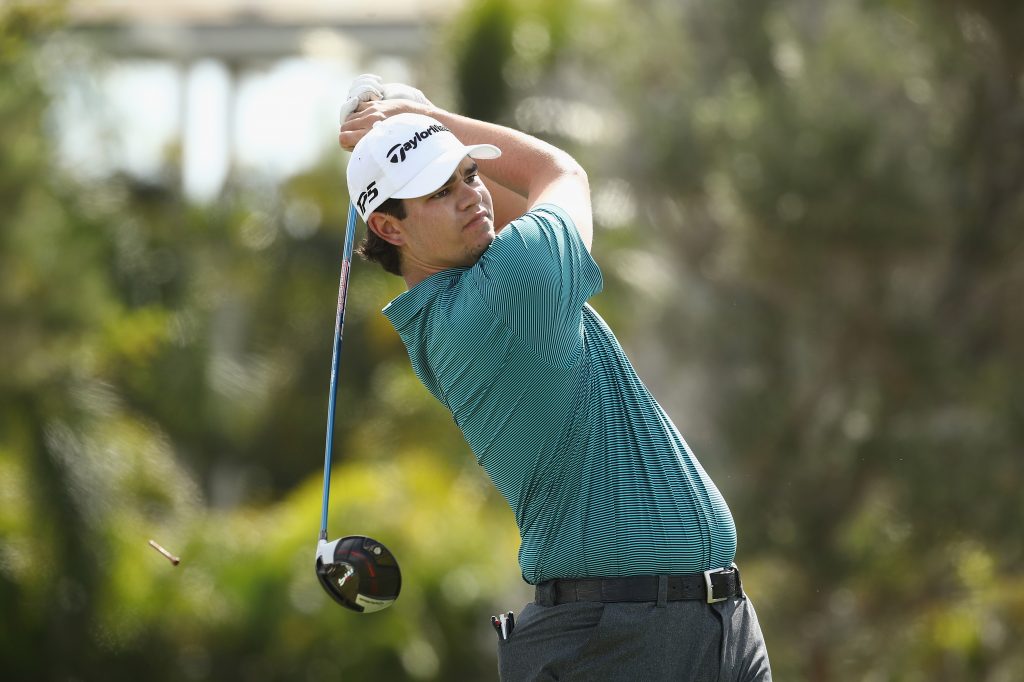 It took Beau Hossler a while longer than he would have liked to make his professional debut, but like everybody expected, it did not take him long to win his first professional tournament. Hossler, won a 36 hole event on the Adams Pro Tour by three strokes  in Spring, Texas, on Friday. It was his third […]

Beau Hossler, who recently received the Haskins Award as the nation’s top collegiate golfer, announced today that he has turned professional and signed an exclusive, worldwide representation agreement with Dallas-based Hambric Sports Management.