Wilson seals second victory of 2018 at the Irish Challenge 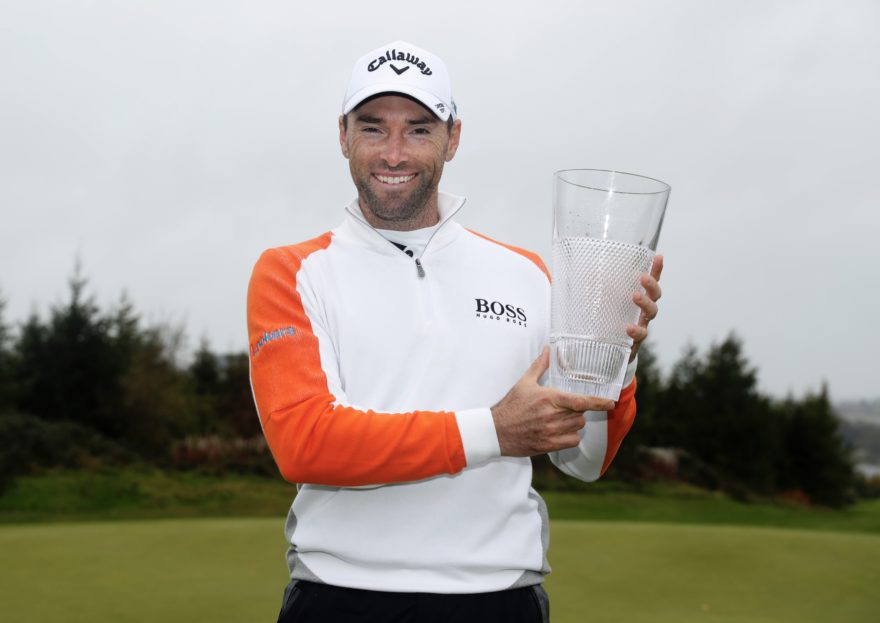 England’s Oliver Wilson claimed his second win of the Challenge Tour season, at the Monaghan Irish Challenge yesterday.  Starting the final day one shot behind Sweden’s Niklas Lemke, Wilson ended up finishing the day two shots clear of the field on 12 under par, following on from a final round of 69 (-3). Opening up […]

Wilson back in the Winner’s Circle 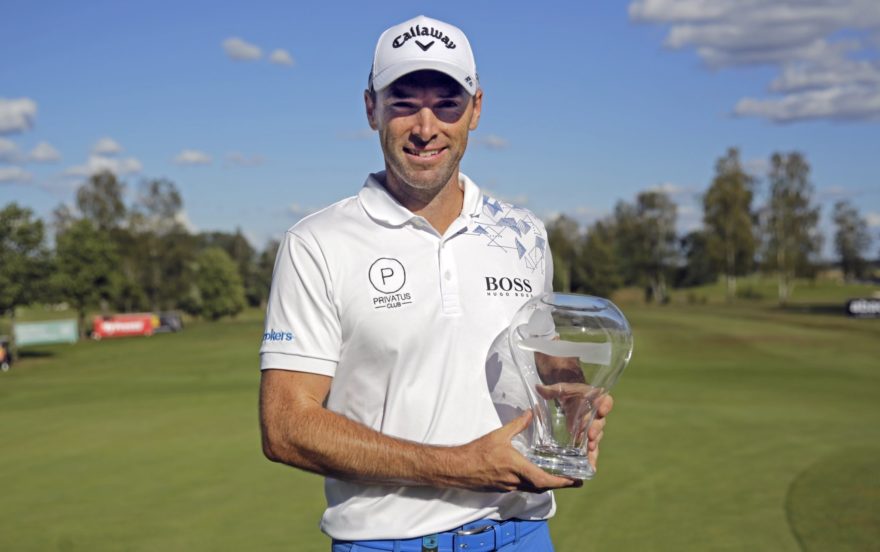 Holing a ten foot par putt on the second playoff hole was enough to seal victory at the Swedish Challenge for Oliver Wilson.  Oliver shot rounds of 68, 70, 79 and a final round of 68 to leave him on -13 and set up a playoff with the current Road to Ras Al Khaimah leader, […]

The newly crowned Alfred Dunhill Links Champion, Oliver Wilson, has returned to Hambric Sports after a period of almost 2 years away. Oli had found himself in 786th position on the Official World Golf Rankings after a tied 47th at the Kazakhstan Open on the Challenge Tour. The decision he then faced was whether to play at […]