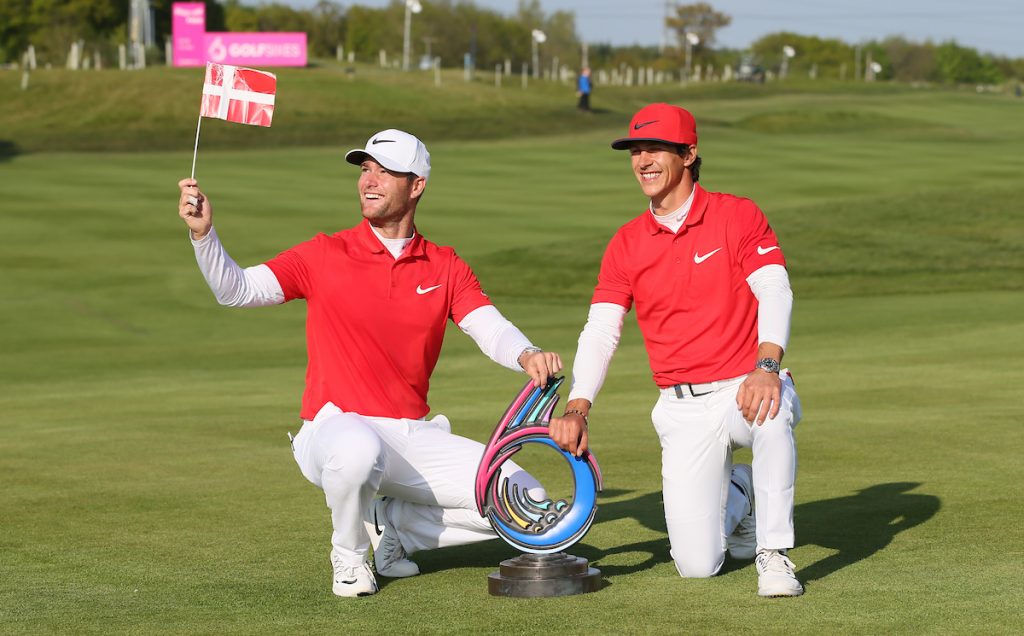 It was another successful team event for Denmark’s Thorbjørn Olesen, this time teaming up with Lucas Bjerregaard and claiming victory at the first ever GolfSixes event on the European Tour. Denmark had finished second in Group A on Saturday, with them then coming out victors against France and Italy in the quarter and semi-final matches. […] 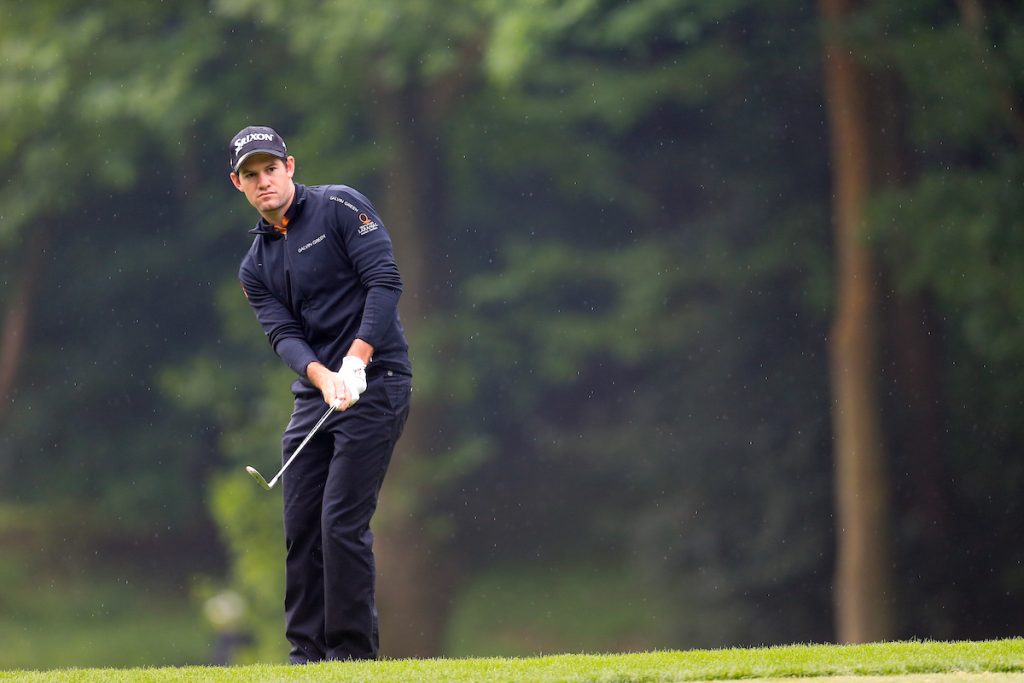 Quinta do Lago, one of the most desired addresses in Europe, has announced its new multi-year partnership with Portugal’s highest ever ranked European Tour golfer, Ricardo Gouveia. Gouveia will be the Quinta do Lago ambassador for the company. The relationship between Quinta Do Lago and Gouveia goes back many years as his family house is located on the grounds of Laranjal, […]

The seventh day of November, is one that Ricardo Gouveia definitely isn’t going to forget for a long time, as he finished off a stunning season with a gutsy victory at the NBO Golf Classic Grand Final, which also led him to capturing the Road to Oman and Challenge Tour No. 1 title. His double […]

Ricardo Gouveia stormed to a second European Challenge Tour title at the AEGEAN Airlines Challenge Tour by Hartl Resort courtesy of a flawless final day performance which earned him a four-stroke victory on the Beckenbauer Course in Bad Griesbach. The 26 year old began the day two shots off the lead set by South African […]

Ricardo Gouveia claimed his maiden European Challenge Tour title in dramatic fashion as the Portuguese defeated Germany’s Florian Fritsch in the third play-off hole to win the EMC Golf Challenge Open in just his seventh event as a professional. The 23 year old only turned professional in July before making his debut in the paid […]