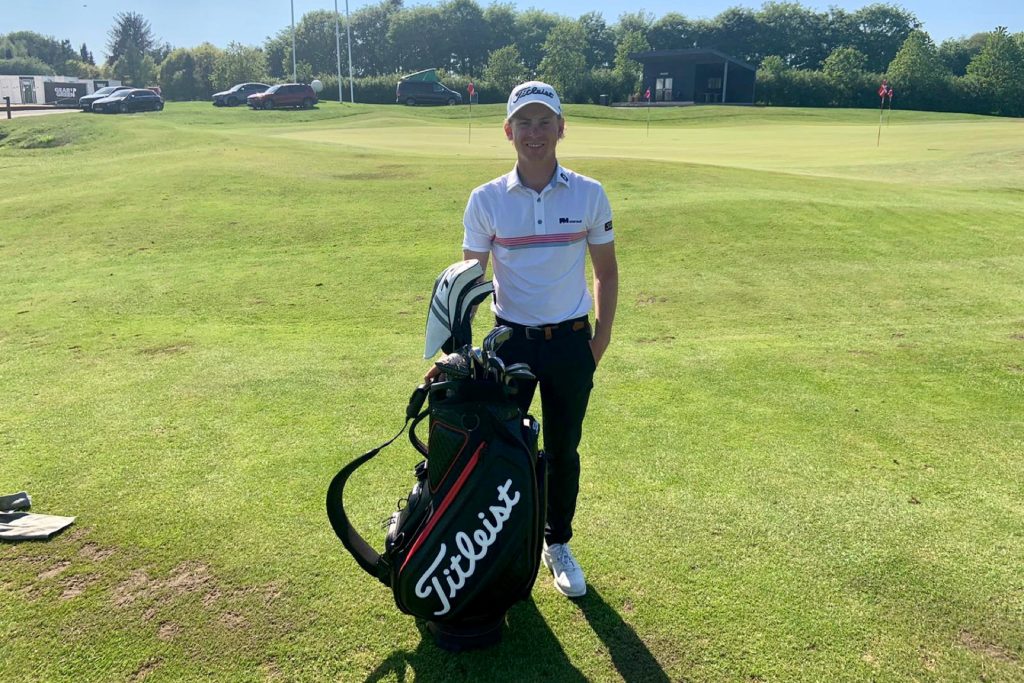 Rising star from Denmark, John Axelsen, has signed a full product line deal with Titleist/ FJ, which will see him play Titleist equipment and don Footjoy shoes, apparel and accessories, as he competes all around the world.  John had an incredible amateur record with numerous worldwide wins, including the 2017 & 2018 Danish Amateur International […] 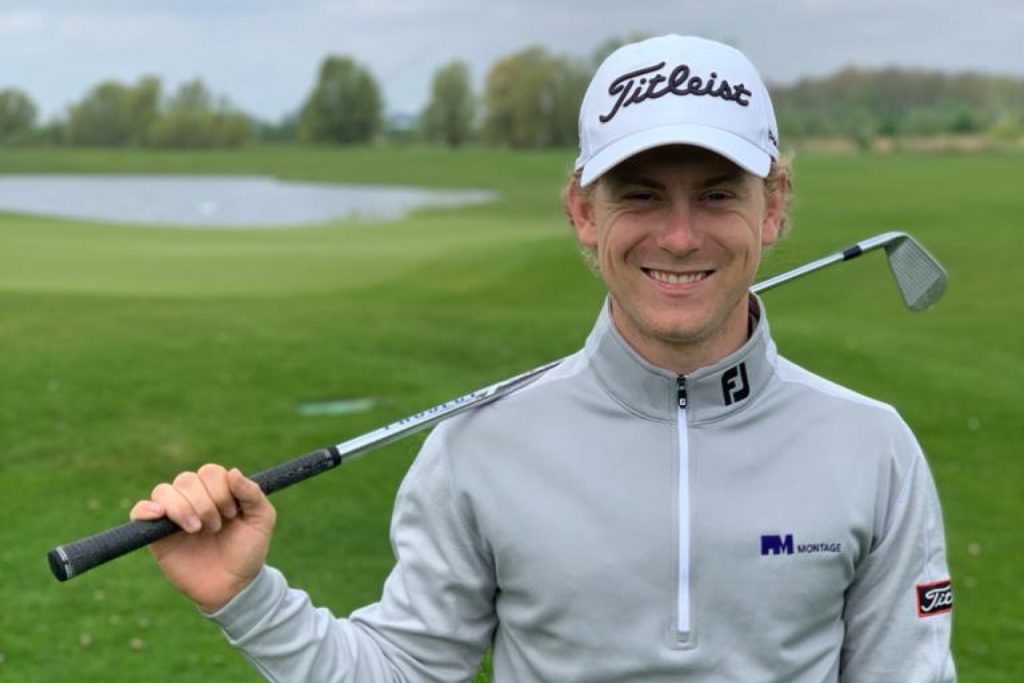 Since 1987, PM Montage-Teknik A/S have been supplying building materials and smithing services for Danish building sites and today, they have announced their partnership with young Danish professional, John Axelsen.  Known for their high level of customer service, as well as knowledge and expertise, PM Montage-Teknik A/S is based in Denmark and they have expanded […] 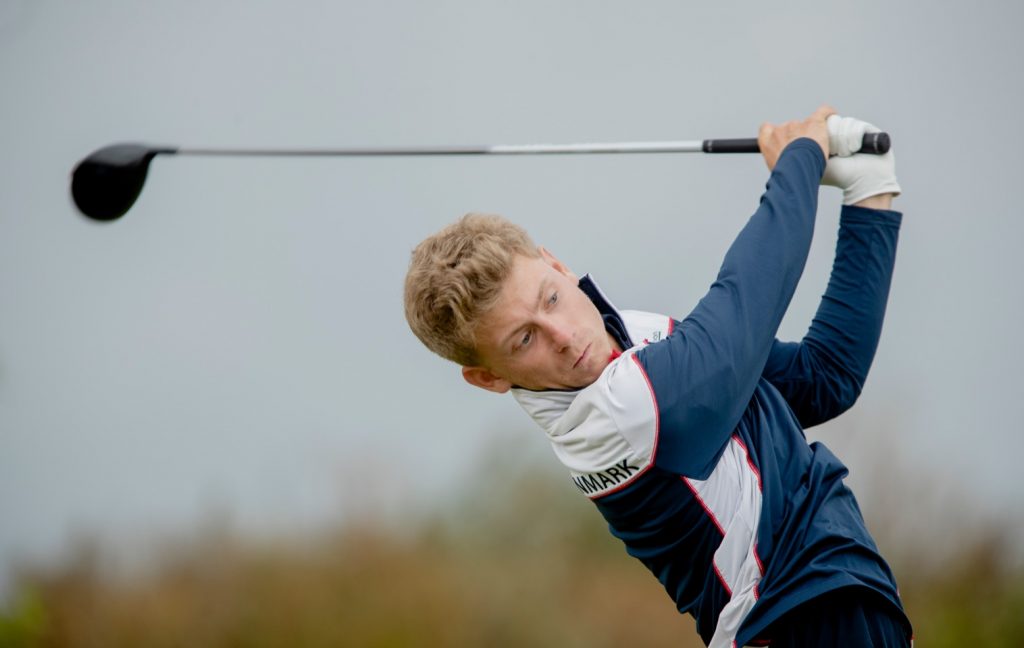 Hambric Sports is excited to announce the signing of John Axelsen, following on from his decision to turn professional. After three years competing for the University of Florida, Axelsen signed off from a very successful amateur career having claimed victories at the 2017 and 2018 Danish Amateur International Championship and the World Amateur Team Championships […]