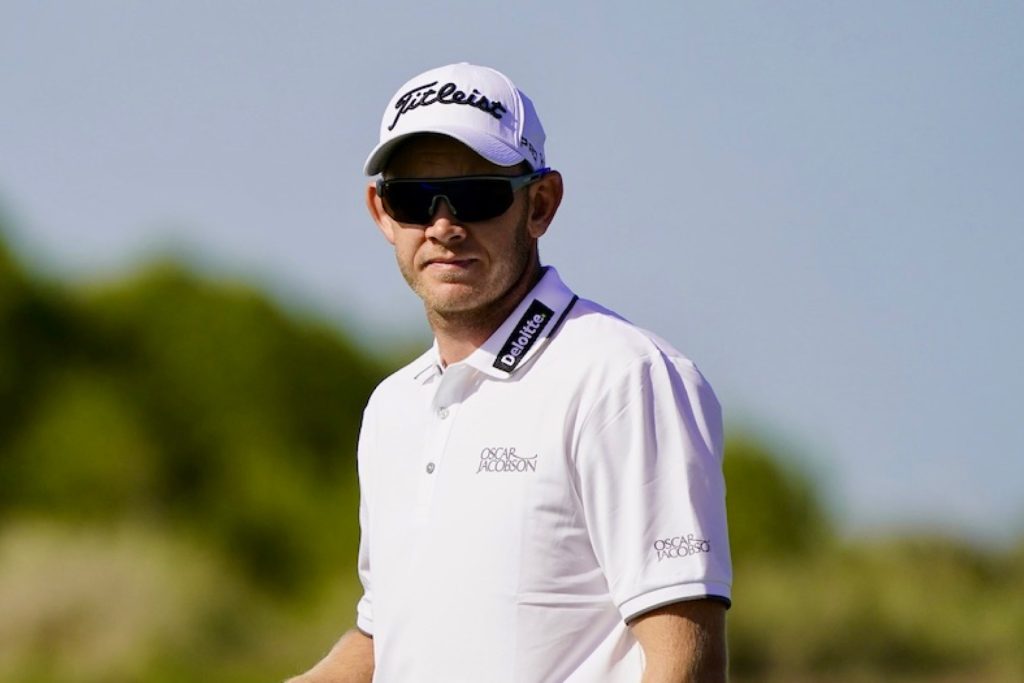 The 2021 AVIV Dubai Championship winner, Joachim B. Hansen, has today announced his partnership with Deloitte, one of the world’s leading consultancy organisations.  As one of the largest professional services and consulting networks in operation, with approximately 286,000 employees in over 150 countries, Deloitte brings world-class capabilities and high quality service to their clients.  They […] 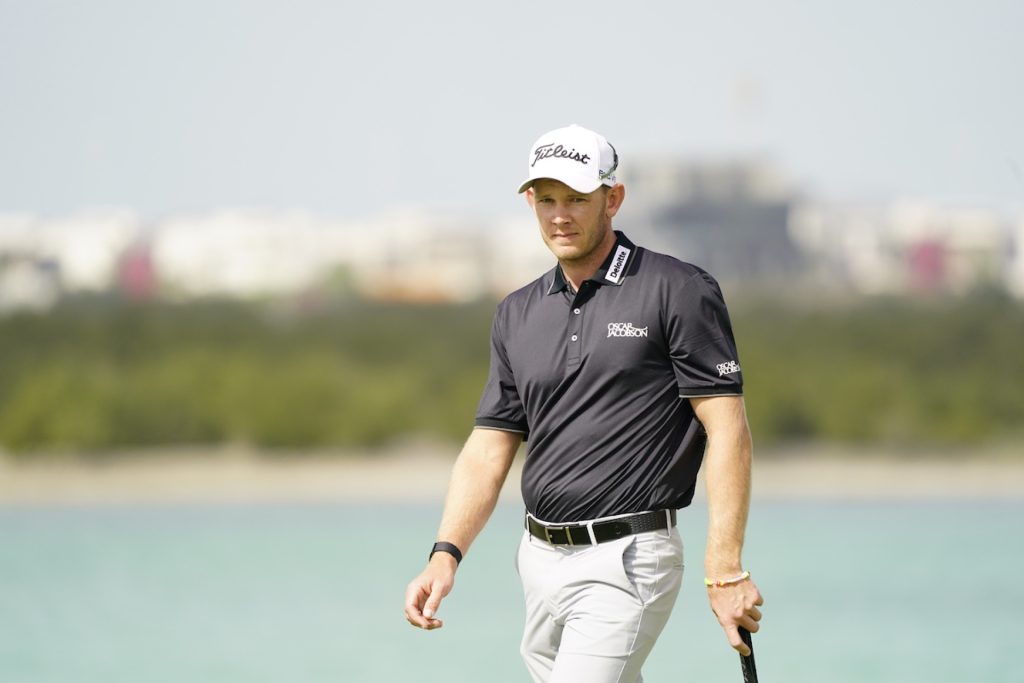 Oscar Jacobson have welcomed two-time European Tour winner, Joachim B. Hansen to their growing roster of Tour players. In doing so, the brand continues to increase its presence on each of the world’s professional tours, ensuring that the best players in the world compete in style.  They know that golfers are looking for stylish apparel […] 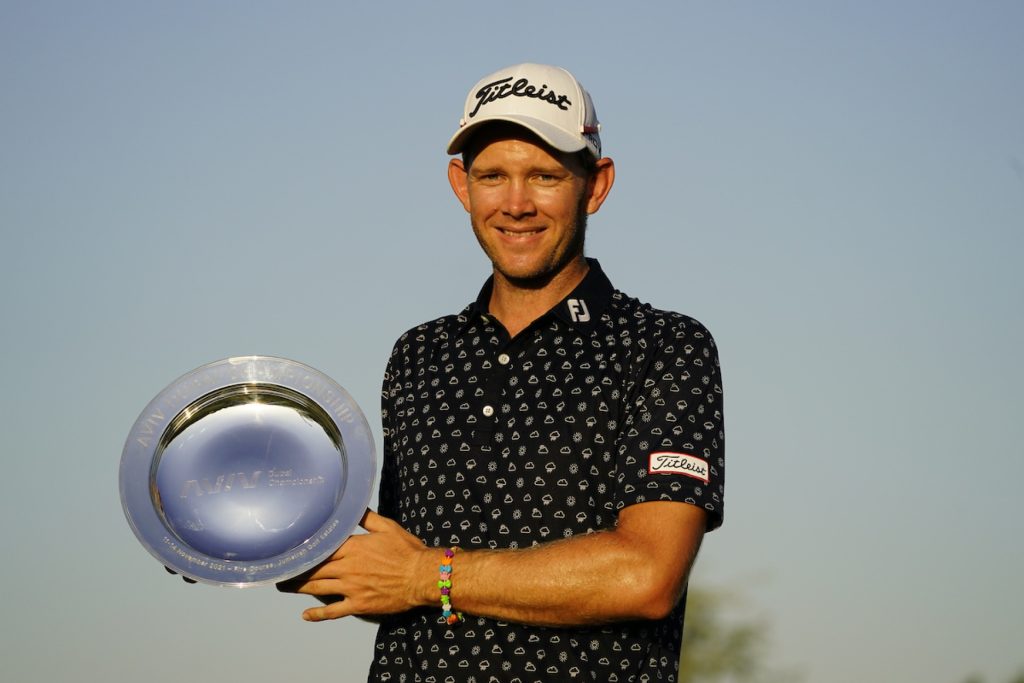 It was a flawless round of 68 on Sunday that sealed the AVIV Dubai Championship for Denmark’s, Joachim B. Hansen, as he claimed his second European Tour title of the season. With just one bogey over the course of the tournament at Jumeirah Golf Estates, JB finished his week off on 23 under par, just […] 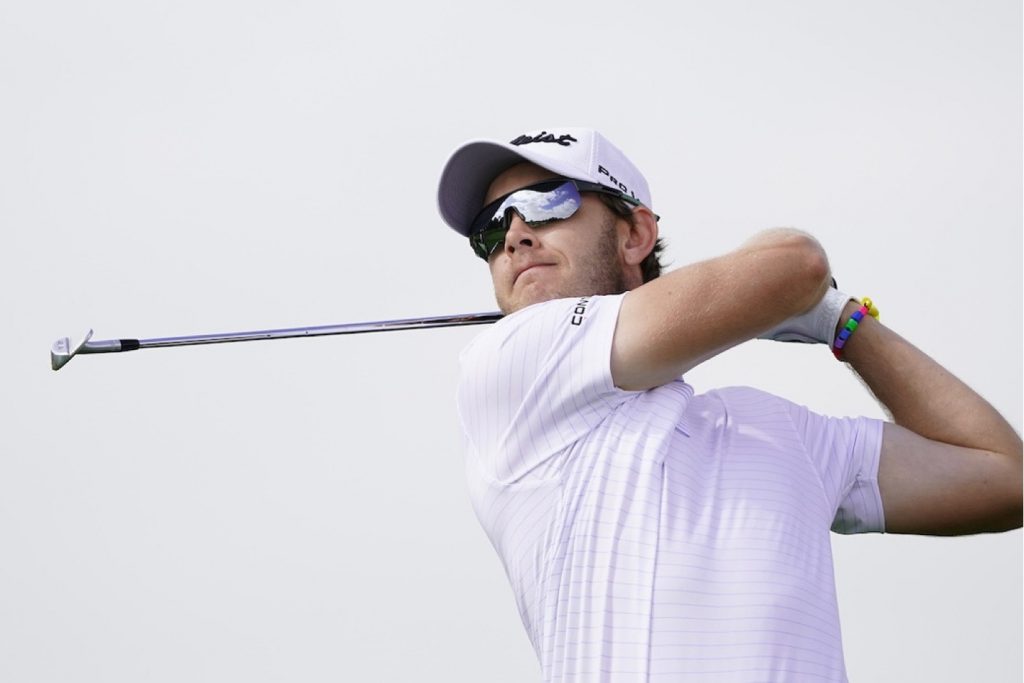 Henrik Stenson Eyewear creates stylish, functional and durable glasses and have today announced their partnership with European Tour winner, Joachim B. Hansen. The HS Performance collection contains glasses and lenses well-suited for golf and other activities. Their Street Sunglasses are classic models with carefully worked details and a pure, conscious design.  Hansen, who has always […] 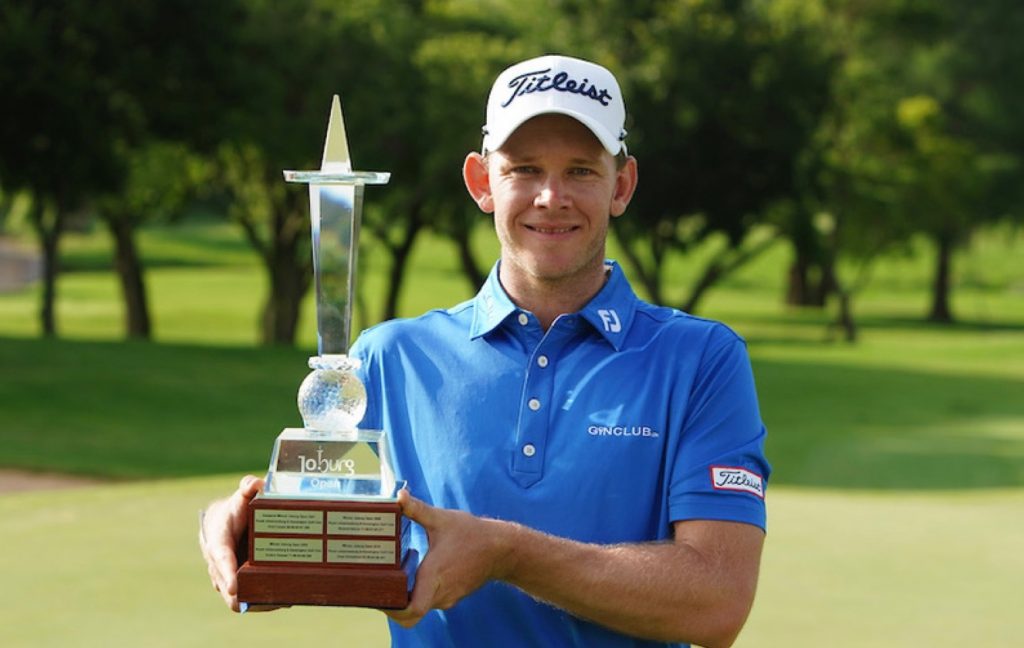 A bogey-free final round of 67, was enough to see Joachim B. Hansen claim his maiden European Tour victory at the Joburg Open. Hansen entered Sunday a shot behind South Africa’s Wilco Nienaber and an opening nine of 32 saw Nienabar race three shots ahead at the turn.  JB displayed nerves of steels, when he […] 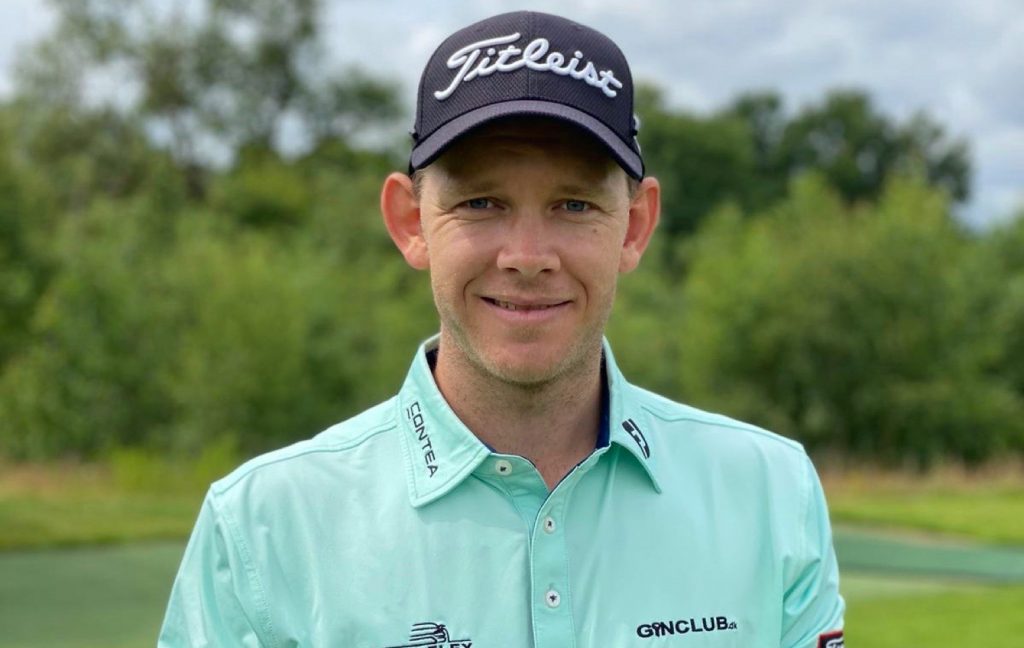 Contea Group, one of Denmark’s leading risk advisor and insurance broker companies, have today announced their sponsorship of Danish professional, Joachim B. Hansen.  Placing a significant focus on their service and ability to identity and meet customer’s needs and demands, Contea Group are the fastest growing insurance broker in Denmark, and, at the same time, […] 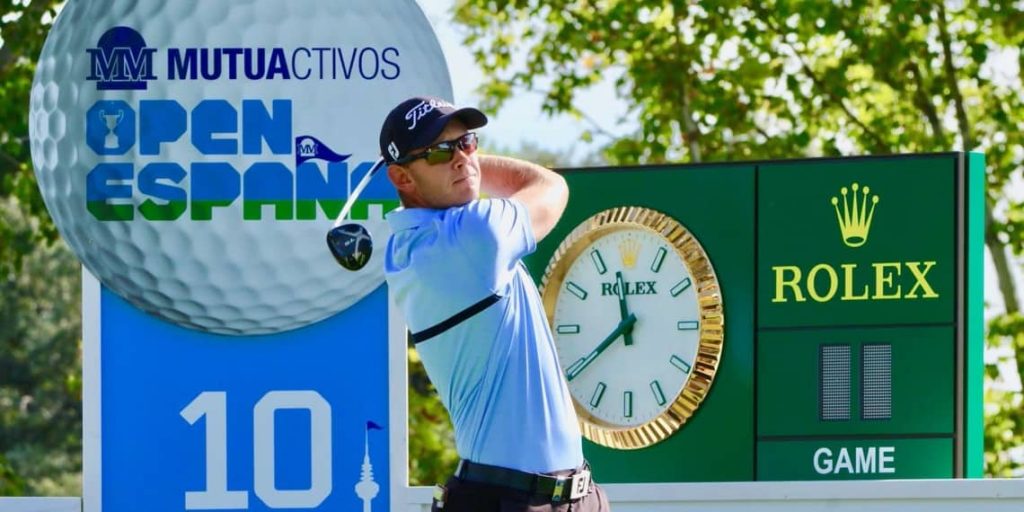 One of Europe’s most promising golfers, Joachim B. Hansen, has today announced his decision to sign with Hambric Sports. Hansen is entering his 10th year as a professional, having joined the paid ranks back in 2010.  2018 was JB’s best professional season to date, having won both the Turkish Airlines Challenge and the Made in […]