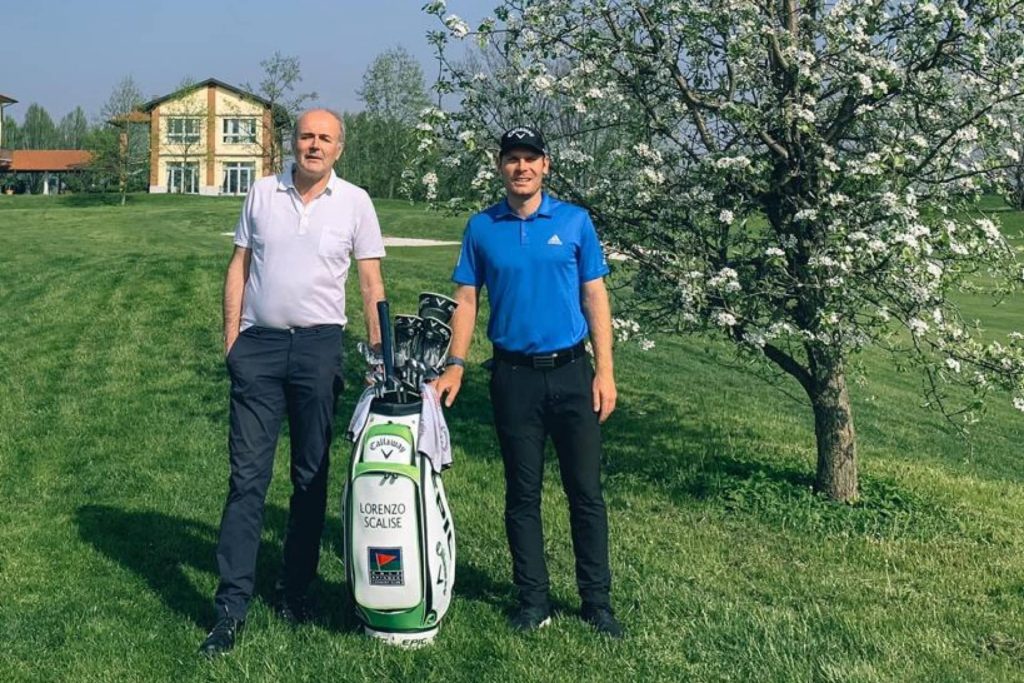 Golf Brianza Country Club have today announced their attachment to one of Italy’s up and coming stars, Lorenzo Scalise.  Designed in the late 1980’s and located in the Lombardy region, Golf Brianza boasts a technically demanding 18 hole golf course, as well as a top class driving range with short game facilities.  The course unravels […] 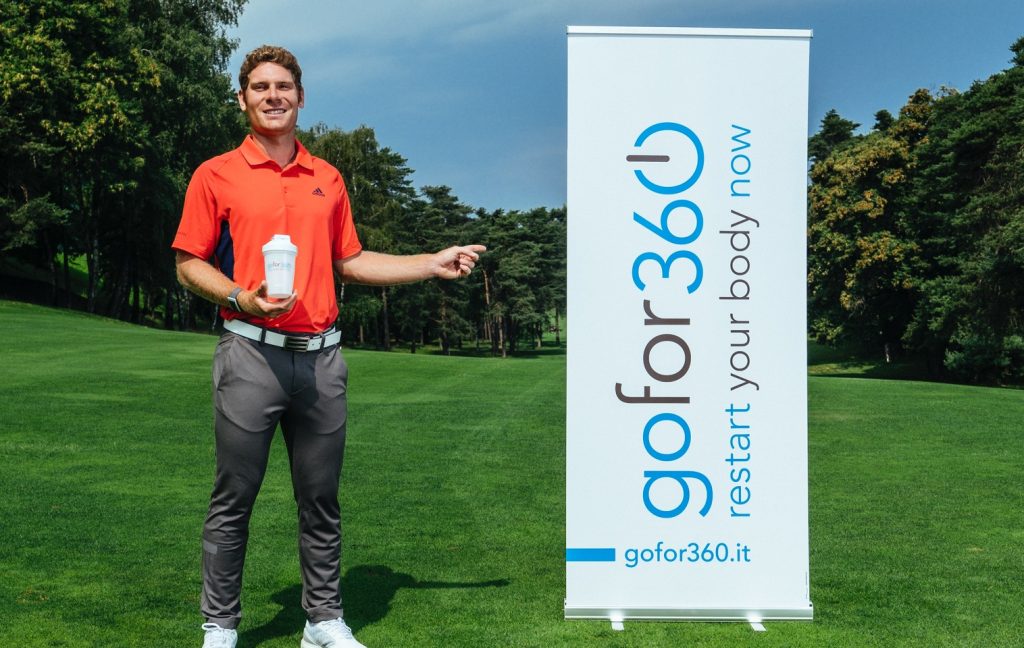 Gofor360, an Italian based sport and health supplement company, have today announced their partnership with fellow Italian, Lorenzo Scalise.  Developed by doctors and athletic trainers, Challenge360 and Healthy360 are the two complete lines of high quality food supplements that Gofor360 offer. Gofor360’s digital platform will become an athletes reference point, when choosing which products are […] 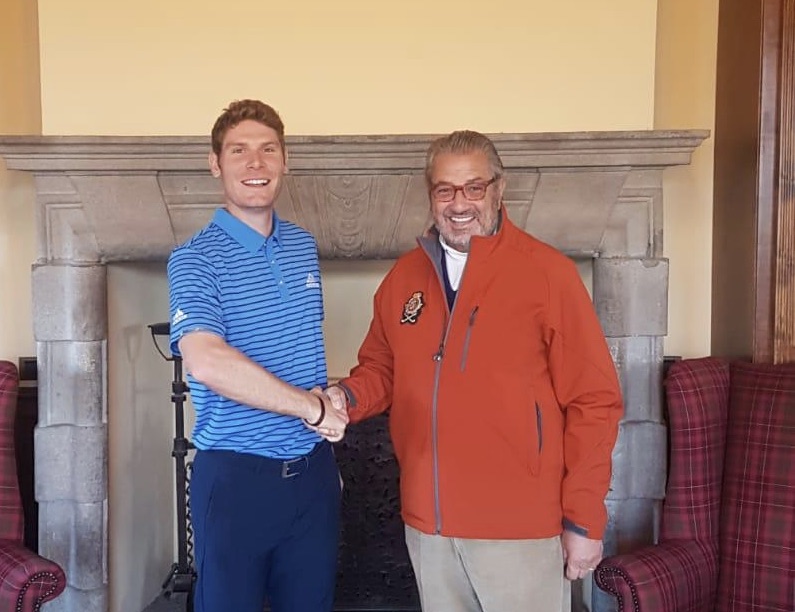 Villa d’Este, one of Italy’s finest 5 star hotels in Lake Como, has today announced their one-year attachment with Italian Professional, Lorenzo Scalise. Golf at Villa d’Este is a truly unique experience, with their beautiful 18 hole golf course that was designed by Peter Gannon. It is considered as one of the most challenging and […] 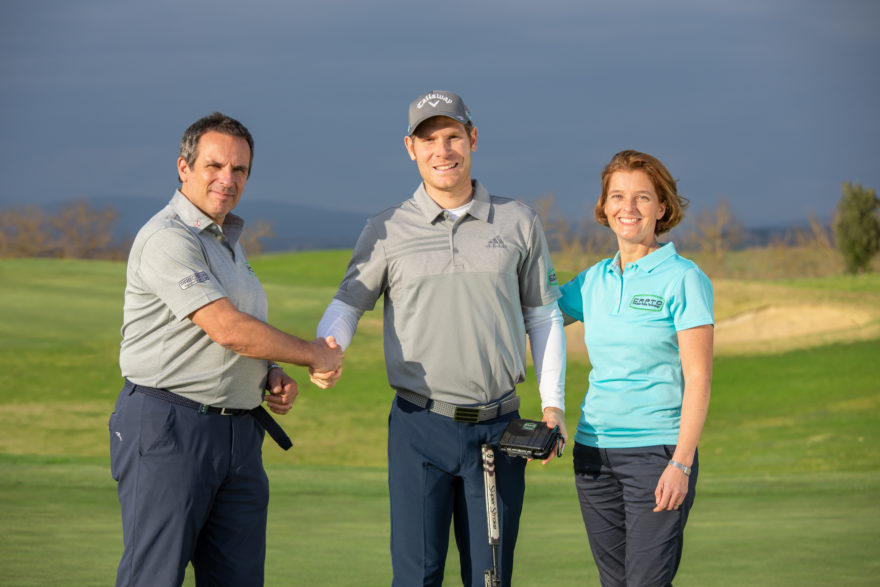 CAPTO Golf, the revolutionary new training and fitting system for putting, today announced their one-year partnership with Italy’s Lorenzo Scalise. Whilst playing golf around the world next season, Lorenzo will sport the CAPTO Golf logo on the belly of his golf bag. CAPTO is a putting analysis system that is composed by high accuracy and […]

Scalise signs with Callaway and Adidas 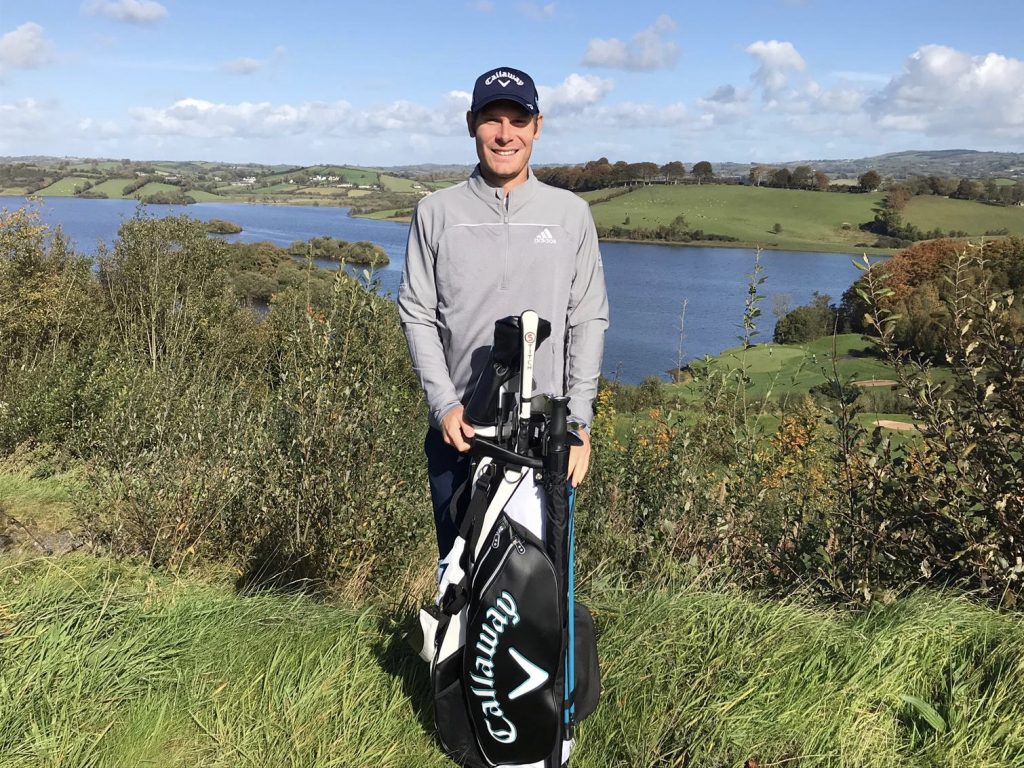 Hambric Sports is proud to announce that both Callaway Golf and Adidas Golf have partnered with Lorenzo Scalise, as he begins his professional career. Scalise competed at the Irish Challenge last week on the Challenge Tour, where he put his new Callaway equipment into play and sported his Adidas apparel for the first time. Having […]

Hambric Sports is delighted to announce the signing of Sweden’s Oliver Gillberg and Italy’s Lorenzo Scalise, following on from their participation at the World Amateur Team Championships and decision to turn professional. Oliver Gillberg captured his biggest amateur title at the 2018 South African Amateur Stroke Play Championship. Following on from this he was selected […]