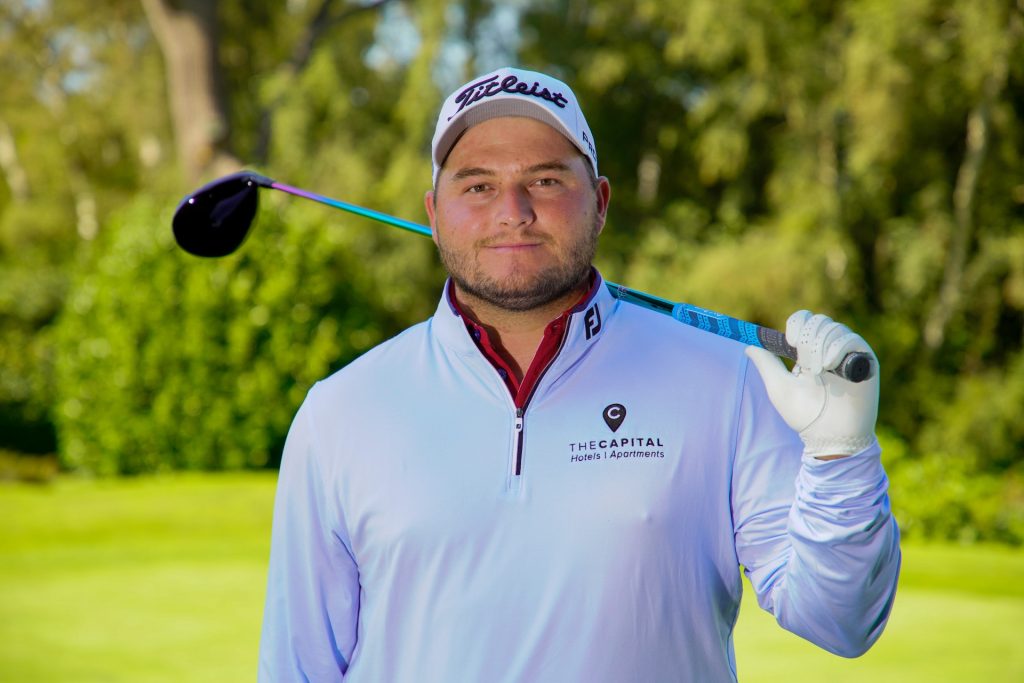 South Africa’s fastest growing luxury hotel and apartment group, The Capital, have today announced their partnership with European Tour player, Zander Lombard, which will see him wear The Capital logo on the left chest of his apparel. With more than 12 properties in key locations all over South Africa, The Capital is a national operation […] 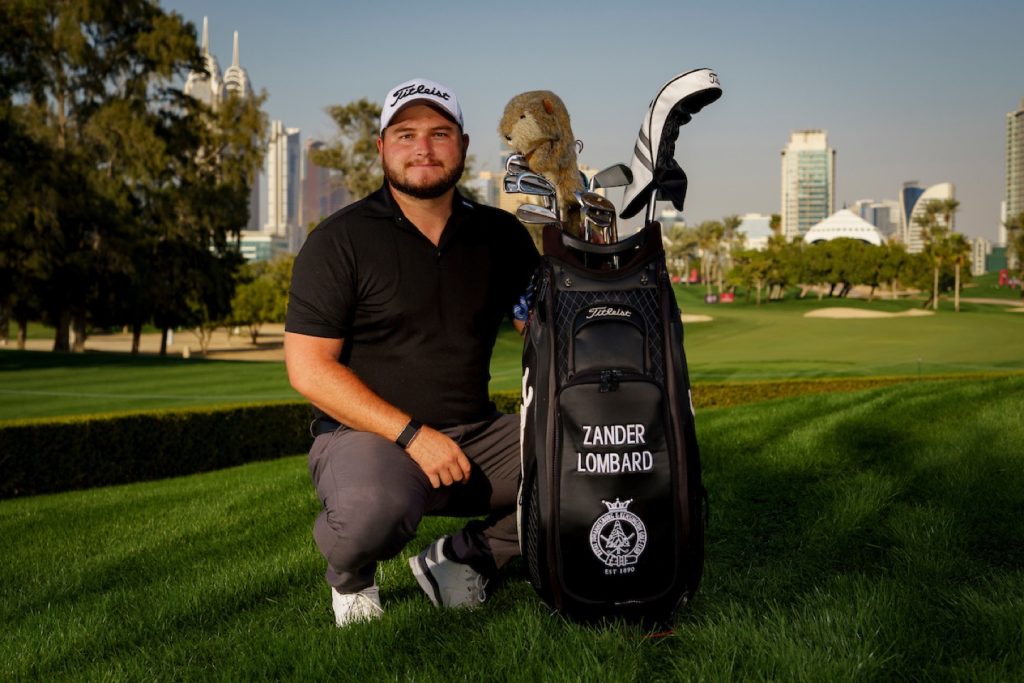 Zander Lombard has today announced his attachment to the prestigious Royal Johannesburg & Kensington Golf Club, located in Gauteng, South Africa. Having been named as the winner of the 2019 and 2018 World Golf Awards for the best course in Africa and South Africa, it is an attachment that Zander is very proud of and […] 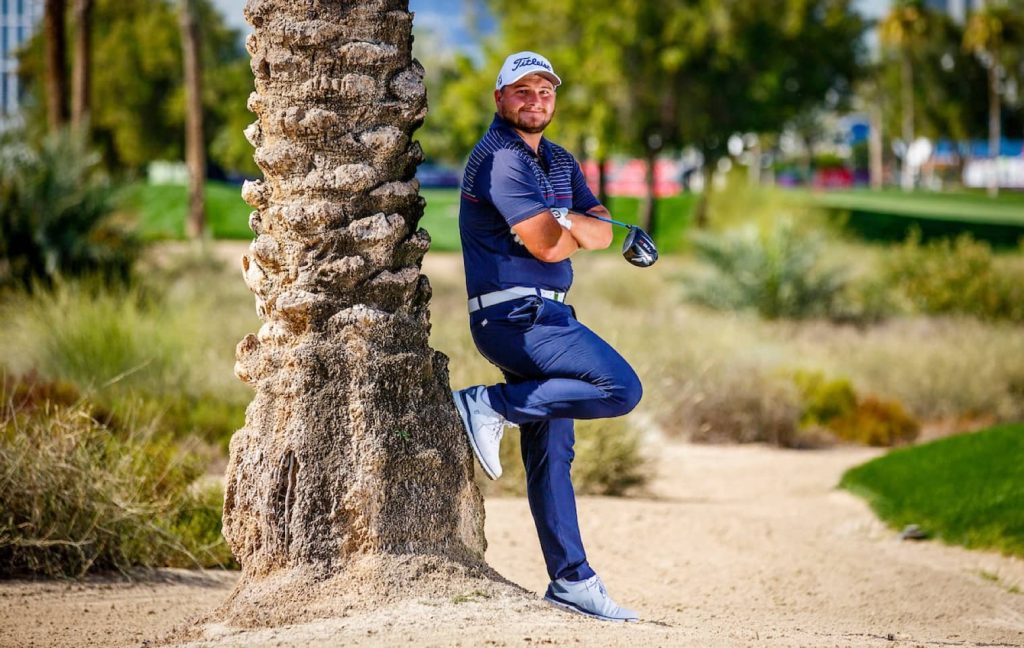 South African star, Zander Lombard, has today announced his renewal with Titleist & Footjoy.  Zander, who is currently ranked 25th on the 2020 Race to Dubai, finished his 2019 European Tour season ranked 59th on the order of merit.  The South African’s best finishes of the 2019/ 2020 season so far have been tied 7th […] 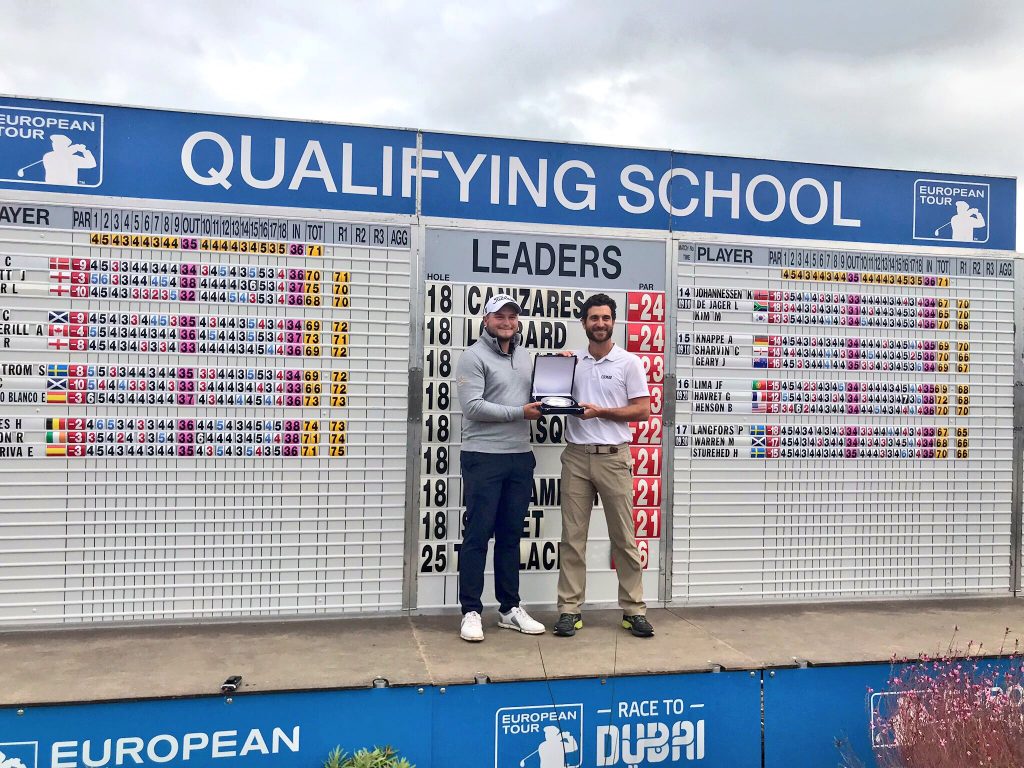 South Africa’s Zander Lombard earned his European Tour card for the 2019 season, by finishing joint 1st at Final Stage of European Tour Q-School last week.  Following six rounds at Lumine Golf Club in Spain, Zander and Alejandro Canizares could not be separated at the top of the leaderboard on 24-under-par. Having lost his card […]